3000 Years ago somewhere in the pacific ocean,
to be more precise in the Western Polynesian islands,
a great civilization flourished; a tribe filled with wonder,
tradition and mystery.

This once-magnificent beach town lived in harmony
with it's surroundings. All the natural elements (fire, earth,
water and wind) were part of their daily lives.

The great ocean gods offered this tribe the art of riding waves!
The tribe was so thankful for this knowledge, they crafted the
sacred board and offered to the gods.

As time passed by the sacred board became an item of legend.

Demons, monsters and fairy folk became aware of it's existence…
No one really knows exactly who took the board;
Some say it was the Doom Pack; others say the Inca Crew;
It has been rumored the board was cut into pieces and have

been scattered all over the oceans; They even say the evil spirits
known as the ghost patrol took the board to the forbidden island..


Recently a pack of surfers have decided to embrace on
the ultimate challenge, a long and dangerous quest.

These dudes are known as wave hunters they are going to retrieve the sacred board before
the ocean gods notice it's missing. If the gods feel betrayed they will unleash their fury…
They will vanish the art of riding waves…. for ever! 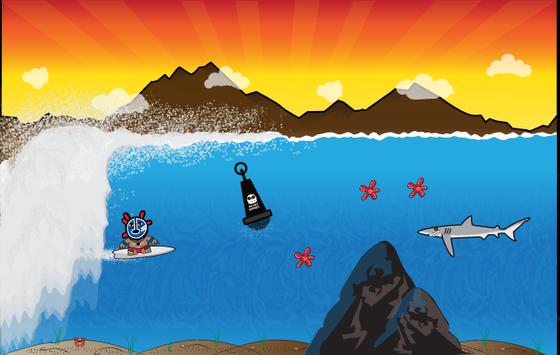 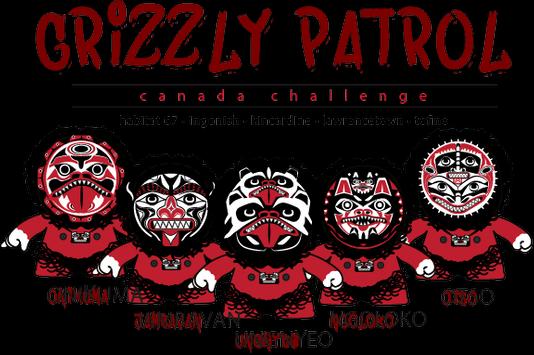 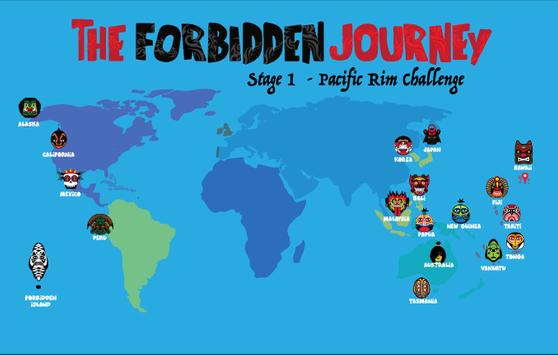 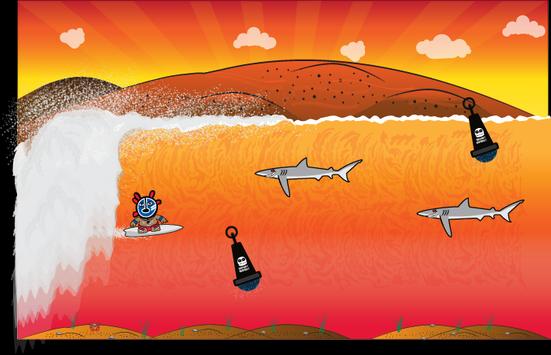 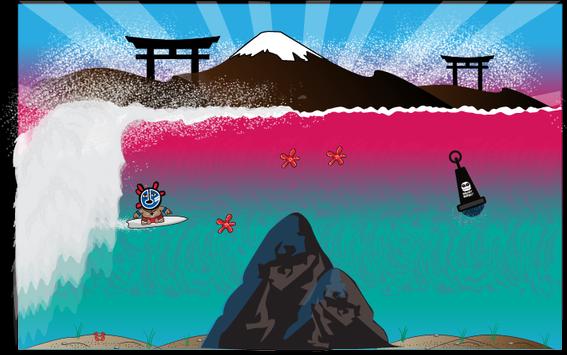 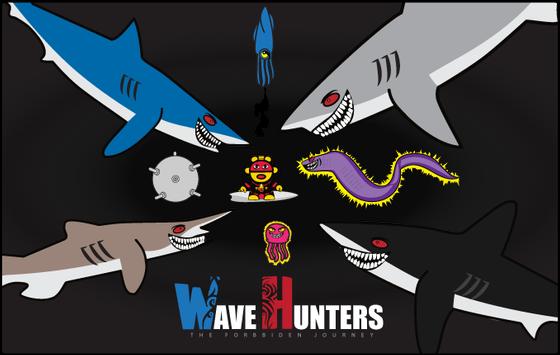 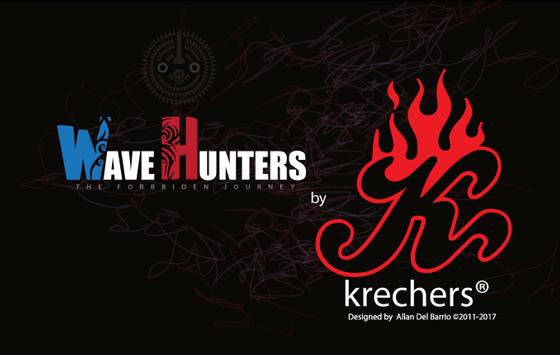 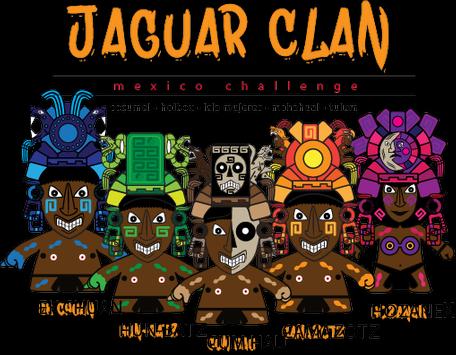