You attack to an enemy, turning a hammer strongly.
If an attack is applied continuously or the blown-away enemy collides, a chain will occur!
The more it connects a chain, the more addition scores increase in number rapidly!
Get! High score!!

I will rotate a hammer with sufficient vigor and will attack to an enemy!!

A damage will be received if an enemy is contacted!
The damage to receive also changes with a shock when it collides!!
If a mistake is made, it may become game over immediately!?

If the game is advanced, many kinds of enemies will appear.
How to move according to enemy's kind differs.
Let's consider the strategy which attacks an enemy!

It will be ruined if it merely attacks blindly.
If surrounded, please move to a safe place and maintain the centrifugal force of a hammer!

A hammer pulls an enemy.
A sudden turn is carried out.
An unexpected attack is also delivered!?

If an enemy's life is lost, it will change to a red effect.
Even if it collides with an enemy without a life, a damage does not occur.
however, enemies' hit occurs -- let's use well and earn the number of chains!

A chance to earn the number of chains also when the enemy is a lump!
You secure distance, attack with a hammer and please make enemies collide.

An enemy's life also changes with kinds, respectively.
The enemy who has to give two or more attacks also exists.
Moreover, since the enemy who delivers a special attack also exists, let's memorize operation and destroy!

Offensive strength changes by the method of the hit of a hammer.
When the enemy is stopping or moving to the hand of cut of a hammer, a damage tends to decrease.
It is also the same as when an enemy's center is not able to be attacked.

The enemy who is moving in the counter-rotation direction of a hammer is a chance which can be destroyed with one blow!! 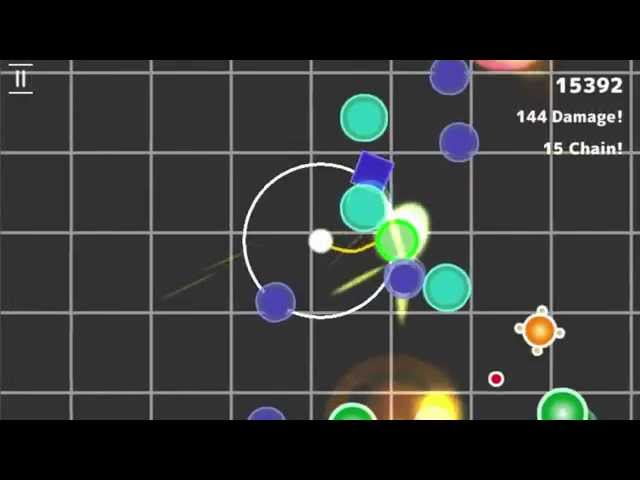 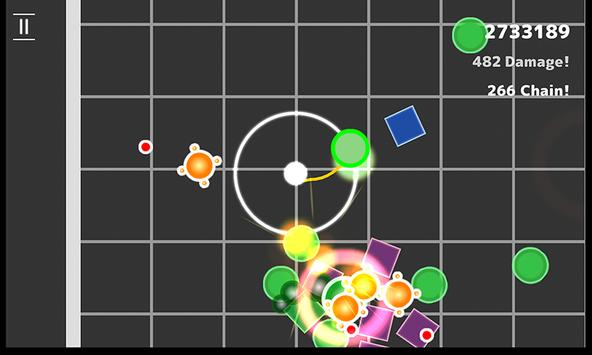 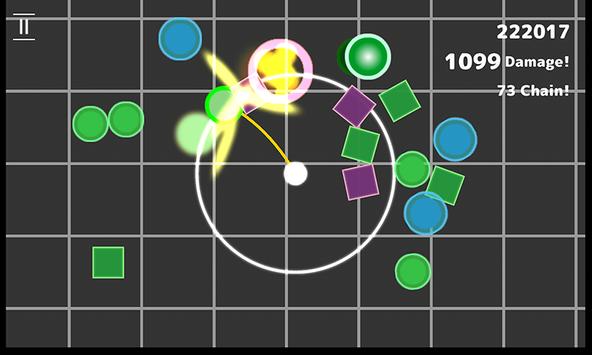 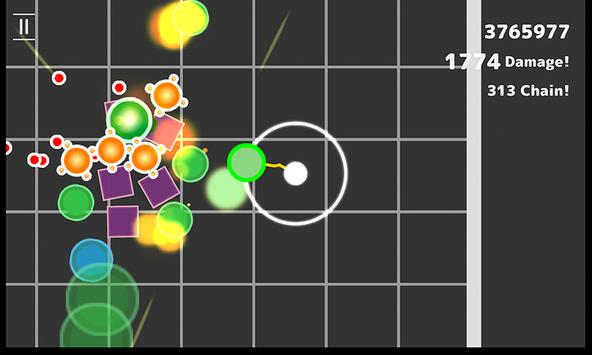 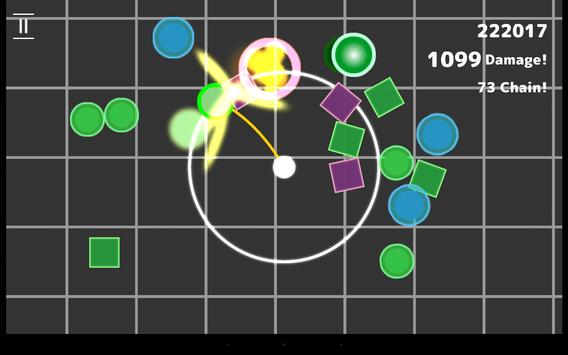 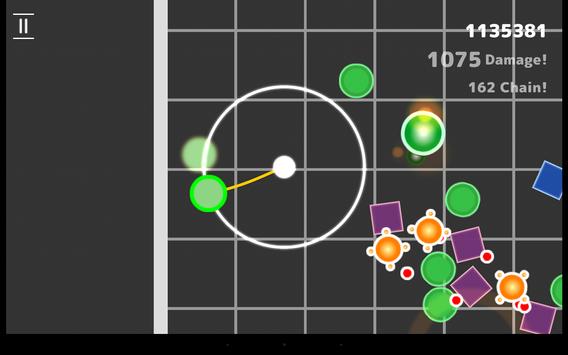 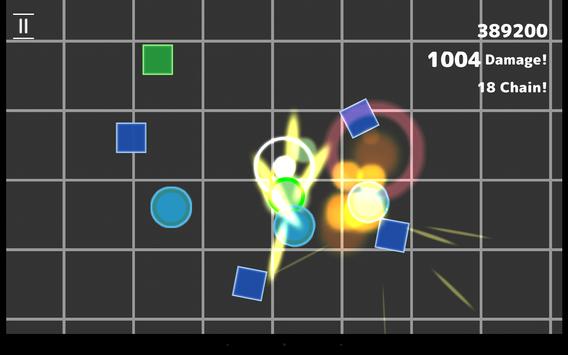