Lies of Astaroth (LoA) is a free-to-play and highly addictive epic fantasy MMORPG card-battle hybrid! With its simple yet deep battle design, the game has long been championed as the combination of best of both worlds, satisfying both hardcore card game fans for strategy depth and causal players for fantasy RPG gameplay.

"If you love card battle games, this iOS CCG is a must-try title" - Tapscape

1. Stunning Graphics and over 400 collectable beautifully drawn cards, collect, upgrade and evolve your card with additional skill.
2. Rich and Engrossing Storyline, follow our hero (or heroine) and Maddisy to an epic adventure of more than 100 stages with humor and suspense!
3. Fluid & deep battle mechanics, with the combination of different cards, runes faction and skills, every battle will be unique and satisfying!
4. Rich Features to keep you occupied for months, including
*** (Newly added) King of Kings - A competition with randomly generated rule, can you outwit your opponents?
*** (Newly added) Land Scramble - A clash of 2 faction that shakes the world of LOA, prove your worth by slaying more foes and bringing more points to your faction!
*** (Newly added) Wall of Honor - give props to top players in your server and get rewarded!
*** PVP Arena - Challenge other players to reach the top
*** Clan Match - Battle with clan mates to becomes the strongest clan in your server
*** Dungeon - dig deep in the Dungeon and face with some of the hardest level in the game
*** Demon Invasion - fight with other players in your server to defeat the ultra-strong bosses
*** Chop Shop - Collect items in Maze and exchange them to spectacular prizes
*** Month Card - Best valued item. Receive 50 crystal reward for daily reward in a month (30 days) as well as time saving feature for Auto Maze and Auto Defend
*** Card Compose - Every little makes a mickle, use card scraps and universal scraps to compose cards that you desire
And much much more!
5. Reward System for active players, including 20 day log-in card, level bonus, event reward and frequent free goodies!

Thank you for playing! 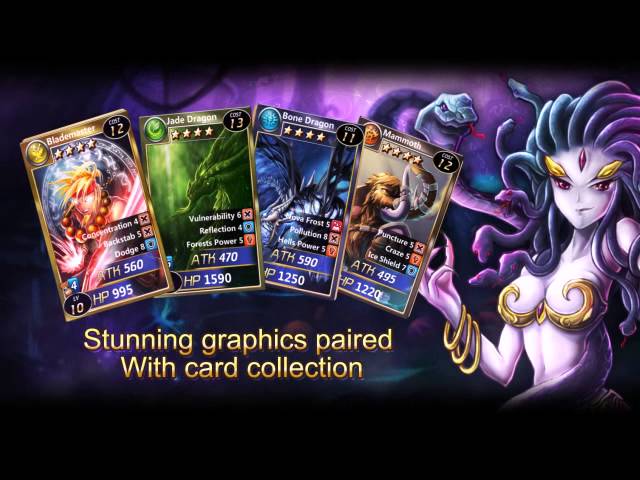 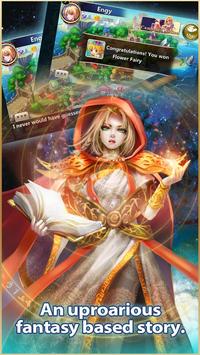 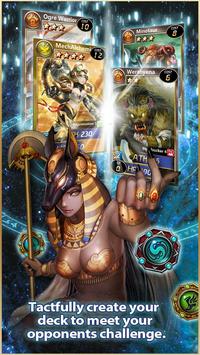 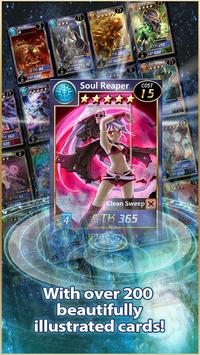 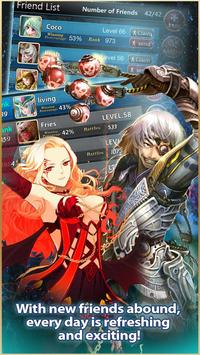