Snow Puzzles is our new thrilling puzzle game for real fans of Snow and Winter.

Some facts about Snow:

- Snow is a form of precipitation consisting of small ice crystals. Refers to the cover art precipitation falling on the earth's surface.
- The process of precipitating snow is called snowfall.
- Snow is one of the indispensable attributes of winter. Despite the fact that the possible low winter temperatures and lack of snow, one of the main climatic conditions of winter - stable (constant) snow cover, which lies throughout the winter continuously or with short breaks.
- Snow relatively high density is used in the construction of needle.
- In normal conditions the snow melts at temperatures above 0 °C. However, the nature of significant amounts of snow evaporate at low temperatures, bypassing the liquid phase.
- The creak of the snow can be heard at a temperature below -2 °. Above this temperature do not hear a squeak.
- There is such a variety of snowflakes, which is generally considered that there are no two identical snowflakes.
- The main symptom of the Winter - resistant low temperature (below 0 degrees Celsius), in many parts of the Earth falls and lies on the surface of the snow.
- In winter, celebrate one of the major holidays - New year, from 31 December to 1 January.

Disclaimer: Any images are under copyright of their legal owners.
No copyright infringement is intended, any request to remove any image will be honored.
This game is unofficial and created for Snow fans. 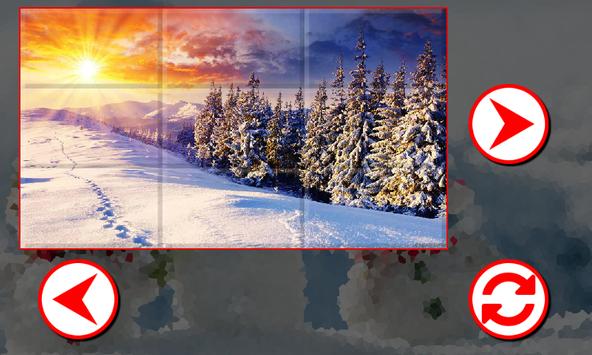 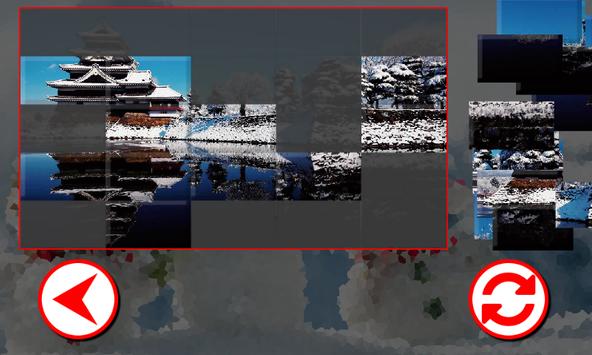 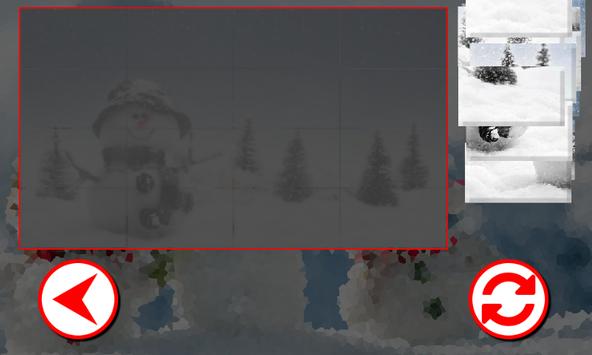 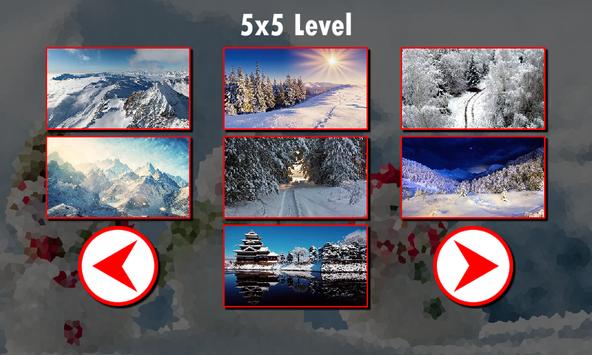 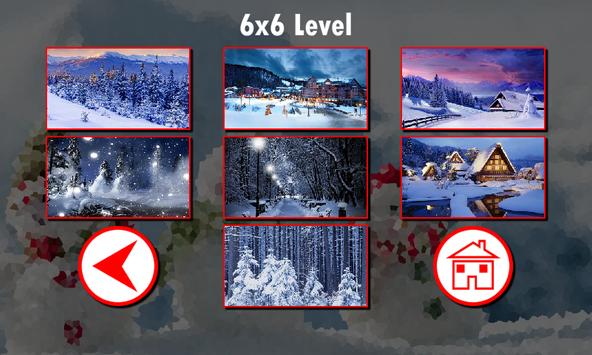 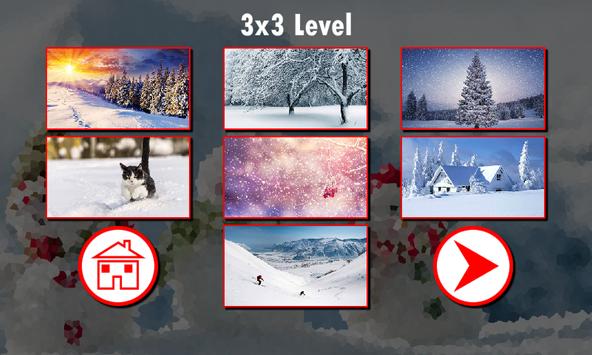 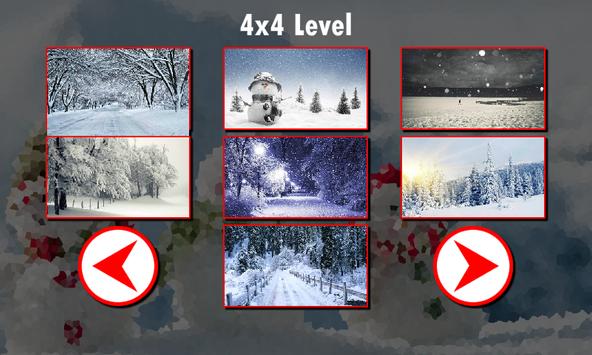