Lava boy and Ice Girl in The Ice Temple

Description of Lava boy and Ice Girl in The Ice Temple

👉Play Fire 🔥 and Water 💧 - is mega cool game that combines genres such as adventure, puzzles, quests, and even sometimes shooting. Popularity toy rolls - each day the number of fans of the main characters growing more and more. And this is not surprising, because the courage of characters can be envious, do not hesitate. Whatever difficult situation not happened with fire and water, in whatever woes do not end our heroes - they are always able to easily overcome all obstacles and get to the goal safely.


👉Let's start with the most important. So, fire - it's a boy, which is subject to the power of the flame. And the waters - a girl, but not normal, and having the power to control the element of water. Interesting, is not it? Whether more will be, because the biggest intrigue is just beginning now, from the moment when all the cards are opened. It turns out that, despite the friendship of Fire 🔥 and Water 💧, in fact, the characters panic fear of the elements to each other. And no wonder, for every schoolboy knows that water is able to put out the fire, and the fire can evaporate the water. Therefore, the game is based on mutual support and mutual assistance - this is perhaps the key factor is the numerous victories boy and girl.

How to play the Lava boy and Ice girl Game

👉Games Fire 🔥 and Water 💧 in the most advantageous is for two gamers. Accordingly, management is also designed for a couple of people.Thus, player leads his hero in action using the buttons arrows, jump, and swap . Thus, fire and water can go forward, left and right, jump, crouch, shoot (if provided by the game) and so on. Each level of the game Fire 🔥 and Water 💧 is passed only when the characters required elements are collected on the way to the exit. These may be crystals, for example. When you find yourself in a destination - near the door through which to pass the boy and the girl to get to the next Level - you have to be available the necessary number of the very crystals. Otherwise cherished door will not open, and it turns out that all your efforts were in vain, because like it,a return is necessary to obtain the missing things.

Obstacles in the game Red boy and Ice Girl

👉It is necessary to remember our heroes belonging to those or other elements, as well as the dangers that will not work in the case of illiterate avoid passing game. As obstacles are mainly you will see the lake and the lights. That is all barriers conventionally divided into two categories - water and fire. It is logical that, for example, the lake is not absolutely no threat to the girl, while a mortal danger for the boy. And all because of the lake - it's water, and the girls, too, the element of water. So that such a barrier is not completely terrible for the female half of the heroic composition. However, the girl terrified of fire - any obstacle associated with fire, it can destroy. But the boy in flames feels quite confident. As soon as you see an obstacle, immediately determines which element applies a barrier to take the right action. Remember that the girl can not pass through the fire, and the boy - through the water.

Bonuses in the game Lava boy and Blue Girl

👉 The way boys and girls accompanied by a steep findings. As mentioned above, must be careful on the road, so as not to miss the bun, the proposed game. Fire 🔥 and Water 💧are required to collect the crystals, which act as a bonus. However, it is worth considering that not all crystals can collect our heroes. A girl can only pick up the crystals of blue, because it - the color of its elements, but the boy is able to pick up crystals only red in the tone of his element, respectively. The collected crystals - is not only a solid number of points on the balance sheet, but also the opportunity to continue to the next level.


NOTE : If the game is too lag, choose low display mode 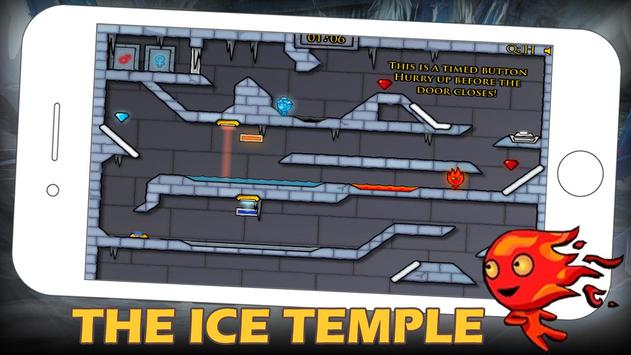 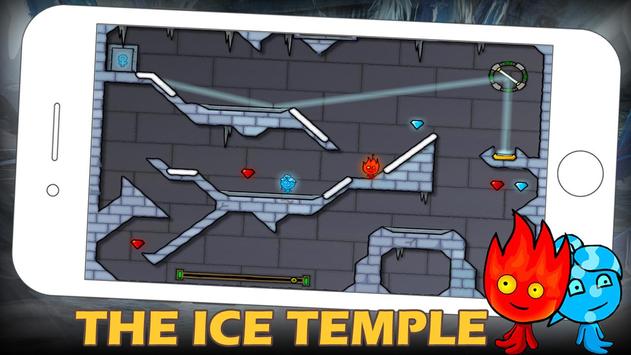 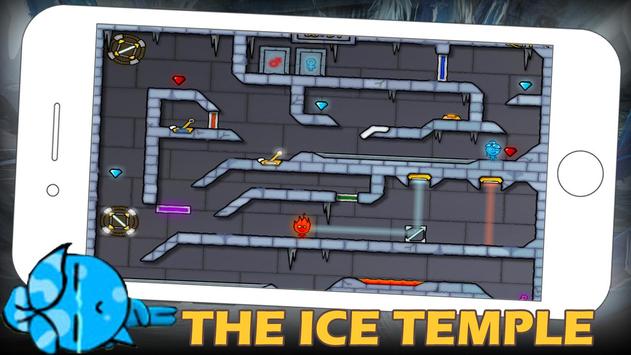 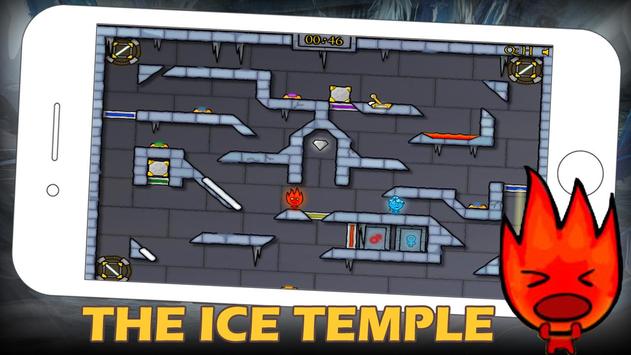 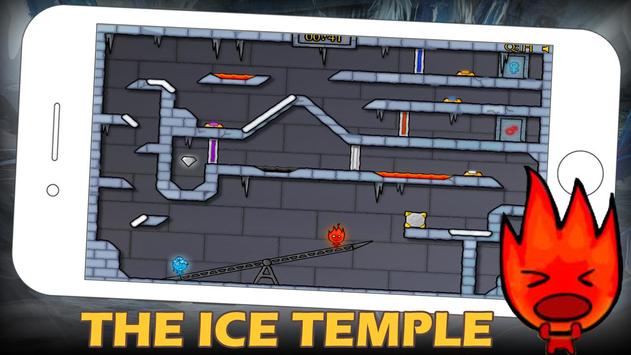 Lava boy and Ice Girl in The Ice Temple
Download