FirstLine Commando Adventure is adventure game. It's call of city regain duty. City is captured by mercenary soldiers. Southern border is of country is mostly used for smegling. Enemy have a well stabled army with heavy weapons and helicopters. Due to large border area it's difficult for Police or Army to handle smegling. Enemy soldiers are trying to enter in village to kidnap childrens. After kidnap they trained the children and use them for crimes and smegling purposes.

Our forces are fighting in border to push back terrorist. After this mission Government should plan to completely destroy enemy residency and sources of income.

Your soul duty is to resist and kill enemy soldiers to enter in city. Due to large area of war you should alone to protect city. Fight in front line to save citizens. You have semi automatic latest weapons to fight.

Your success is victory of innocent citizens and children. Don't under estimate your opponent. Be Careful and fight as real frontline commando.

Complete missions and earn points to purpose more stable and dangerous guns. Head shots will give you highest points.
Available Guns or sources of War Adventure:-
G3, MP5, Ak-47 and your expertises of battlefield. 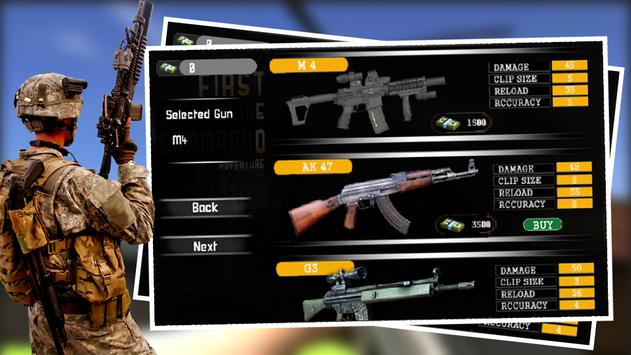 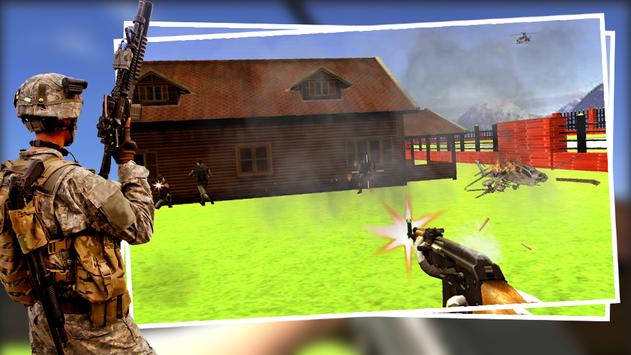 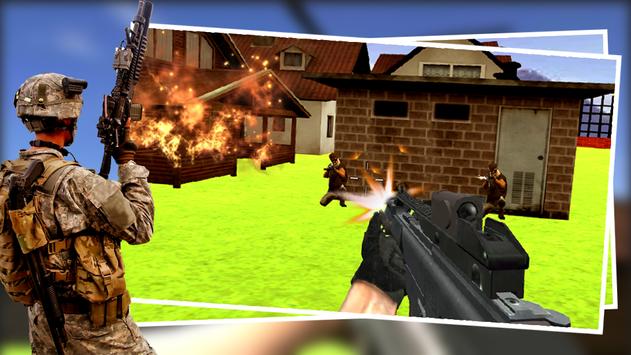