Play as bomberman to drop bombs trapping your opponent, the eponymous character, Bomberman, is a robot that must find his way through a maze while avoiding enemies.
Doors leading to further maze rooms are found under rocks, which Bomberman must destroy with bombs.
There are items that can help improve Bomberman's bombs, such as the Fire ability, which improves the blast range of his bombs.
Bomberman will turn human when he escapes and reaches the surface.
Each game has 50 levels in total. The original home computer games are more basic and have some different rules.
To pass each level you must strategically place bomb to kill all enemies and destroy obstacles to find out the key.
The way to control is nearly same with classic bomber game.
You should collect more gold you can, so can use it to buy some power up items to improve your strength.
You will die when colliding enemy, or time is over, or in range of bomb explossion.
A little with other game bomber, bomb still explode when you get bomb explossion control, but you can blast bomb before predefinded time by press it.
you will become super hero, super bomber if you explore all levels.
Some enemies have special skill, they can chase you if you stand near them, specially the bosses can release bomb to destroy you.
If which level is so difficult, you can play previous one to get more golds, and come back current level, buy more useful items to go through it 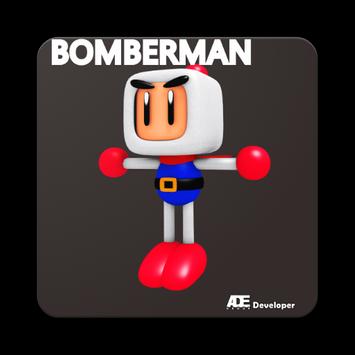 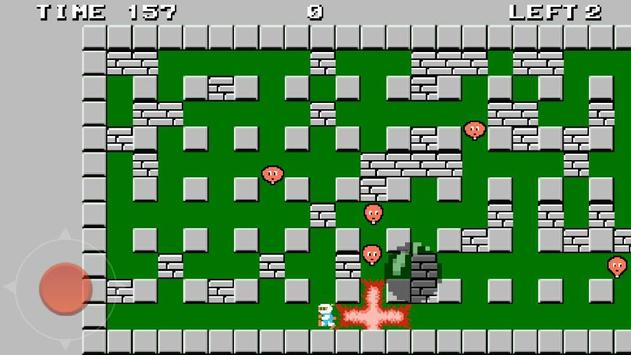 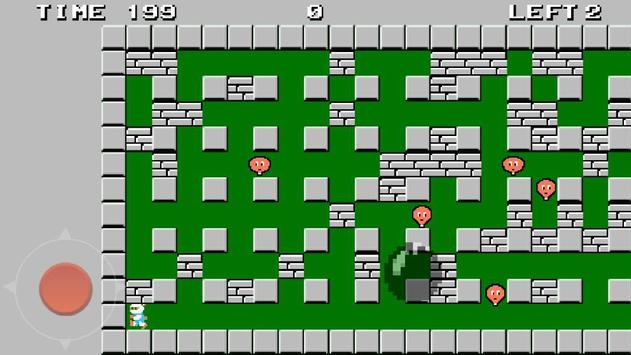