Description of Adventure Land 2018 : Save Princess from monsters

The Adventure Land forest is in trouble, A mighty magician has stolen all the fruits of the jungle to become immortal.
Kang, Our fearless adventurer along with his loyal pet bullion set out to bring all fruits back to breathe new life into his home land.

This game is a super fun endless running platformer game.
New Adventure Land 2018 is a subway themed endless run game.
Super crazy running game, subway Surf, surfers run as fast as you can! New Adventure Land 2018 Save Princess from evil is an amazing running game on subway surfs for runner. Run along the chaos complex traffic subway and escape from the monster.
Slide the screen to surf in subway, escape from inspectors.
Enjoy the runner mood in magic world with your favorite anime heroes! Today is time of the fastest hero of Princess Sofia Rapunzels world.
Jump, dash, running, hurry, sprint as you can! Let’s start fun run with hero right now.
Try to get to the end of the road, dash over obstacles and the same time collecting and get coins.
Help Princess to jump like ninja from one building to another and collect coins. The more coins you collect Be attentive and not to fall, otherwise you will lose your life!
The Amazing Adventures of Princess begin.

Discover Kang’s amazing new abilities.
- Kang’s could jump, swim and throw stones.
- Now he can pick up, throw and glide.
- He can ride his pets to assist him in his journey.
- Run, jump and explore the arcades.

Run, jump and slash your way through a vast world of platforming challenges and embark on an epic adventure! The #1 mobile adventure game and a 3D platformer, now also available for Android phones and tablets.

Super crazy running game, subway Surf, surfers run as fast as you can! New Subway Princess Forest Run 2018 is an amazing running game on subway for runner. Run along the chaos complex traffic subway and escape from the monster. Swing to avoid the cliff, drag the beauty to escape from running subway beast, escape from Alpha werewolf, vampire prince, Albion dragon, and dead zombies and flying bat monkey, to be the best subway runner in the world.

Choose your liked role, to be the best subway Princess runner, challenge the highest score with your friends.

You must face hostile ninja and samurai assassin. They are powerful ancient hunter, legend animal shape sifter. That's how to play this Adventure Land 2018 Save Princess from evil, hopefully be entertained. 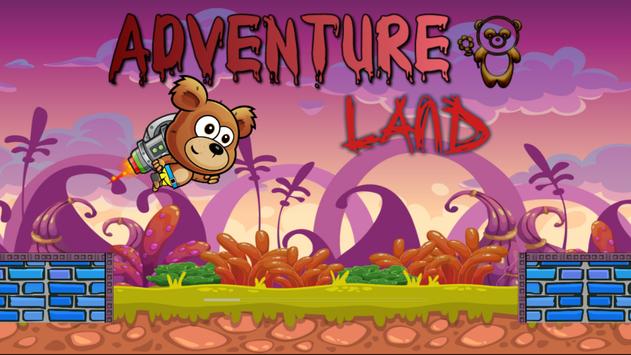 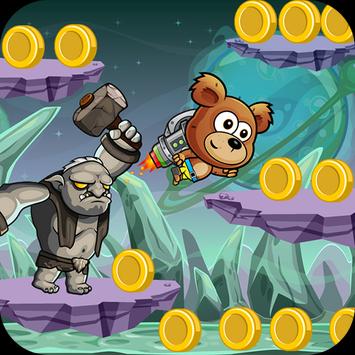 Similar to Adventure Land 2018 : Save Princess from monsters

Adventure Land 2018 : Save Princess from monsters